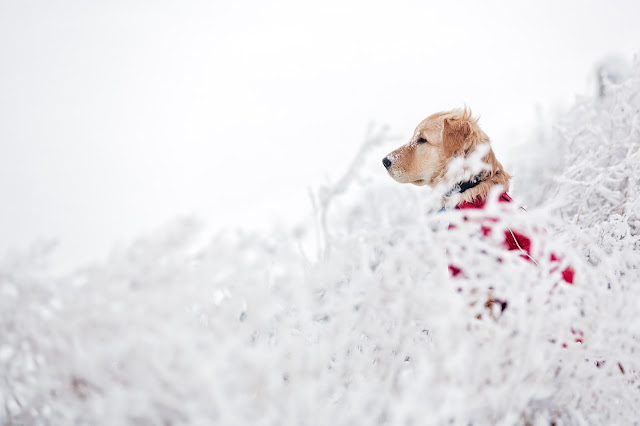 Apparently I am incapable of blogging more than once a month.  No matter how good my intentions are. 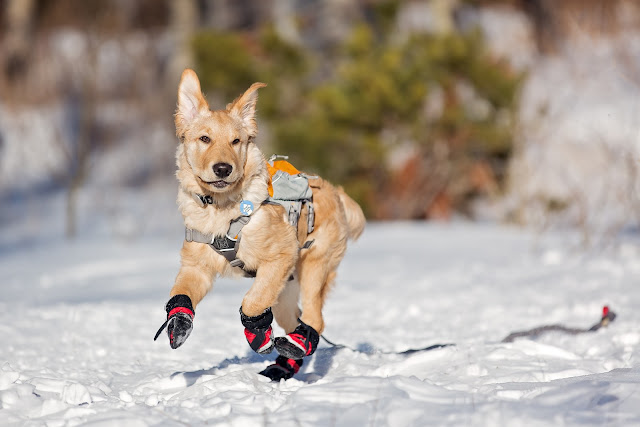 We got Summit’s eyes fixed about 3 weeks ago.  Everything went smoothly although they aren’t looking normal yet.  We have reached the stitches-are-dissolving-and-his-eyes-are-goopy-and-disgusting stage.  :) 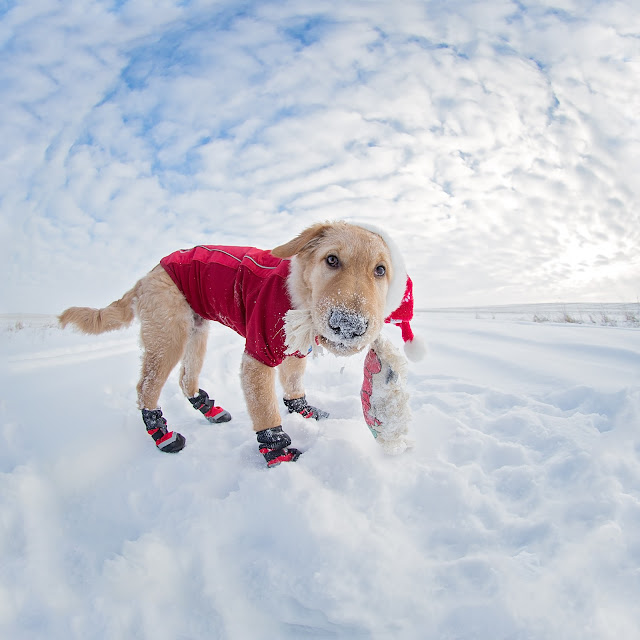 He is very much an “out of sight, out of mind” kind of dog.  For example, we went snowshoeing the other day, and Marlin went into the outhouse for about 60 seconds. When he stepped out, Summit was shocked to see him and didn’t know who he was.  LOL. 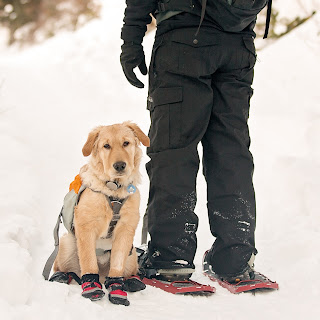 The nice thing about that aspect of his personality is that he’s really easy to distract if he is doing something naughty like harassing the cats.  I lazy throw of a toy is enough to draw him away. 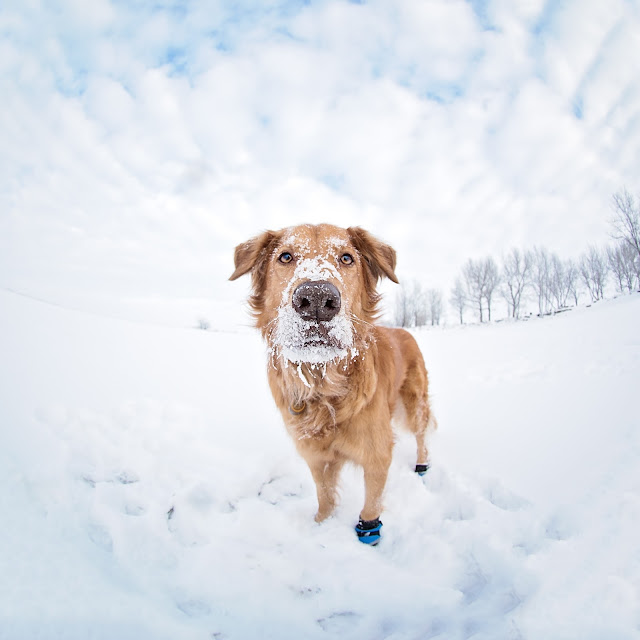 Coulee has been playing with him like crazy.  It’s super nice to see.  She doesn’t bully him nearly as much as she does Lacey and they can actually sustain play for 15-30 minutes at a time.  (Usually when Coulee plays with Lacey it deteriorates after a few minutes and we have to put a stop to it).  Lacey has been like Jeckyl and Hyde with Summit.  She can go from wrestling with him to snarling fiercely in the blink of an eye.  She’s usually more inclined to play with him outside in the backyard or when we are out on a walk but not always.  For a while I was thinking she wasn’t feeling very good but she isn’t showing any other signs so I think it’s just her being crabby. 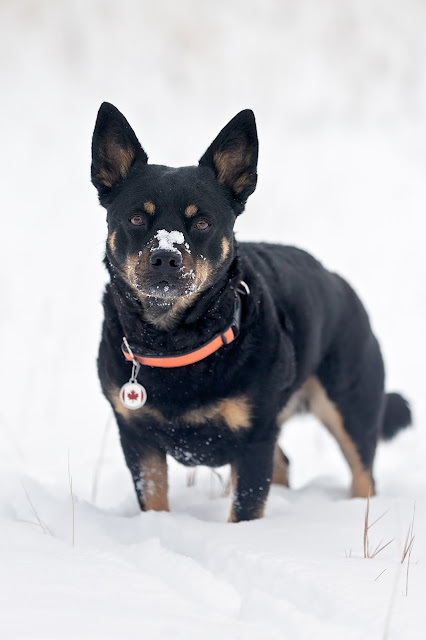 Lacey’s fur has grown back and you can’t even tell she had surgery on her back not that long ago.  That’s pretty much it in “dog news”. 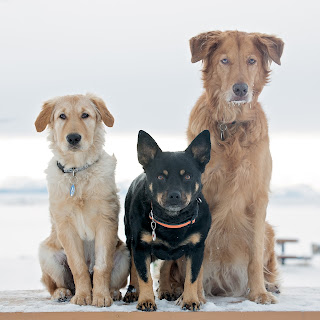