Keeping Up With the Puppies 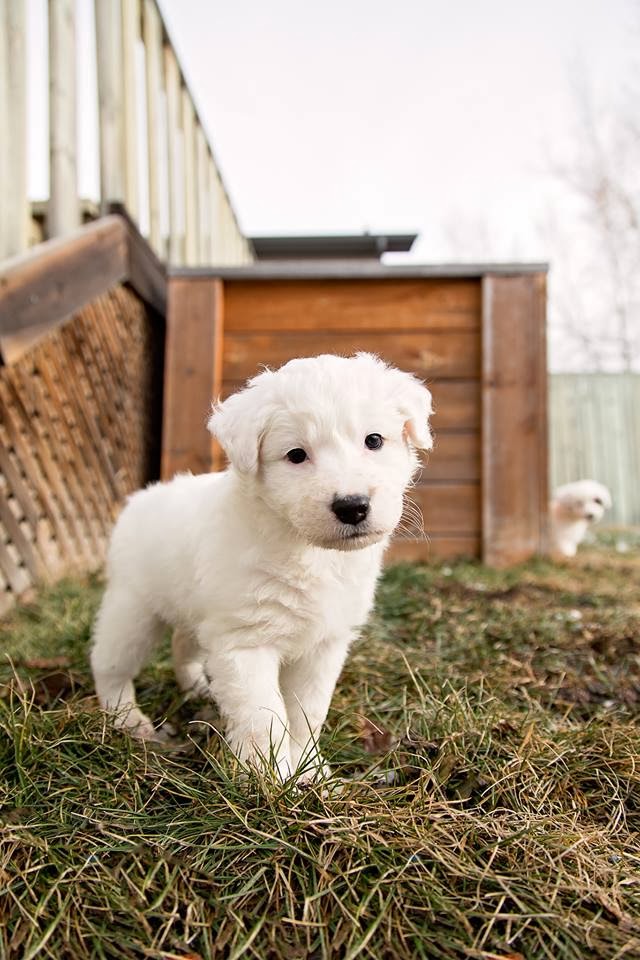 Whoever raises litters of puppies for fun is crazy.  Last week was a breeze – the puppies would play for a bit, sleep for hours and repeat. 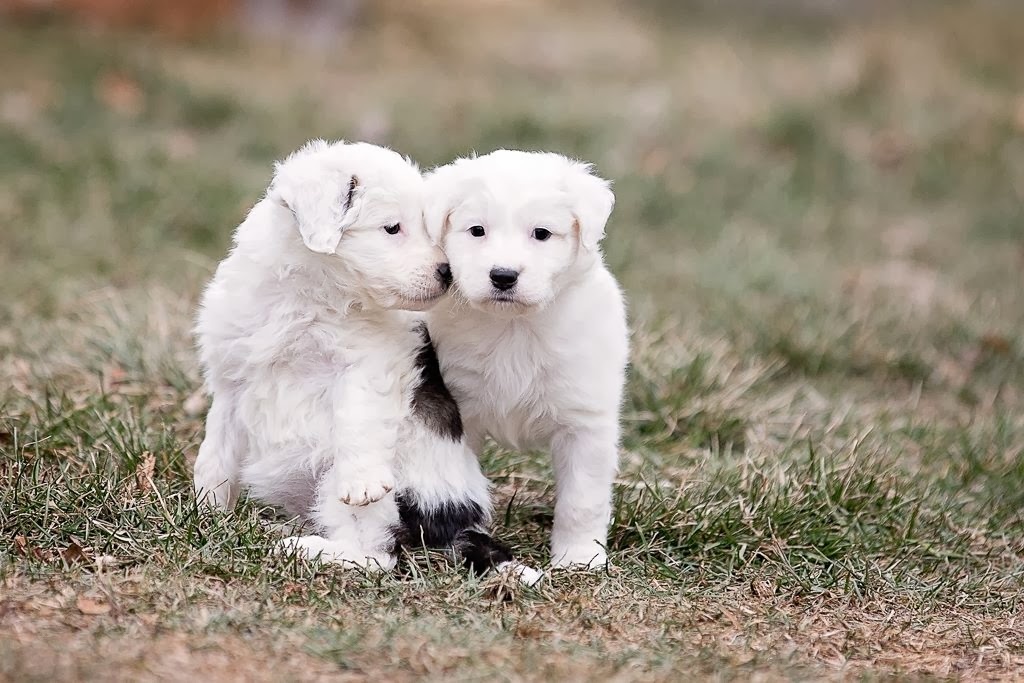 This week is a different story.  They play for hours, sleep for a bit and repeat.  Last week their teeth and jaws were ineffective at destroying anything, this week I’ve caught them gnawing away at the baseboards, electrical cords, shoelaces, and more.  Thankfully only the baseboards have shown any wear, but I’ve got to be on my toes. 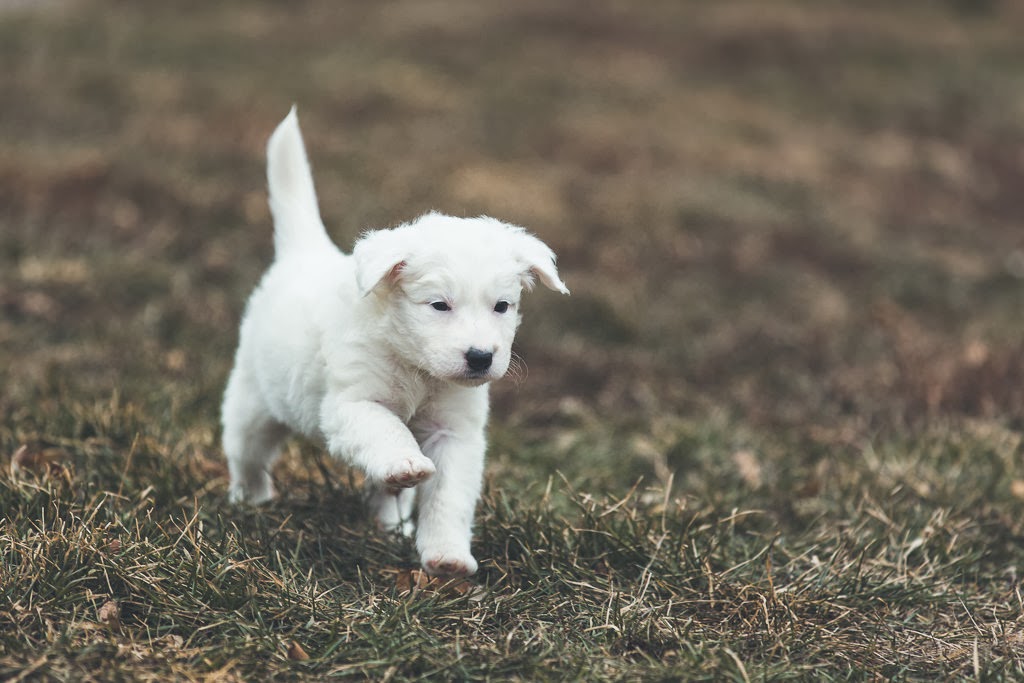 Lacey has started to play with them, Coulee thinks we brought them home to torture her.  The cats are pretty indifferent – Jack walks away when they get too close and Lu gives them a gentle (claws in) bop on the head when she’s had enough of their sniffing.  They are pretty respectful puppies and tend to grovel when they are told to back off – which is a good thing. 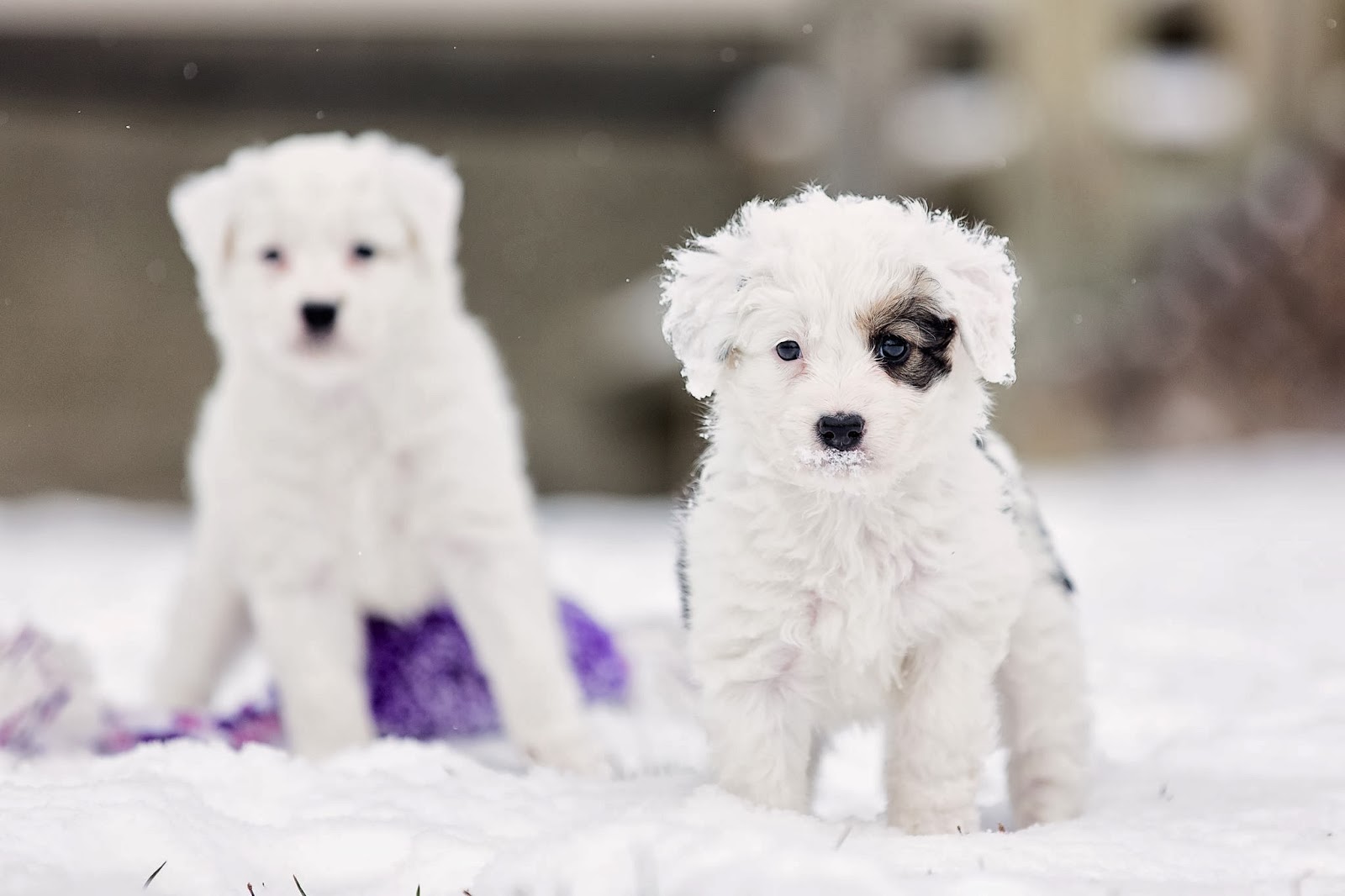 They are still the cutest things ever. 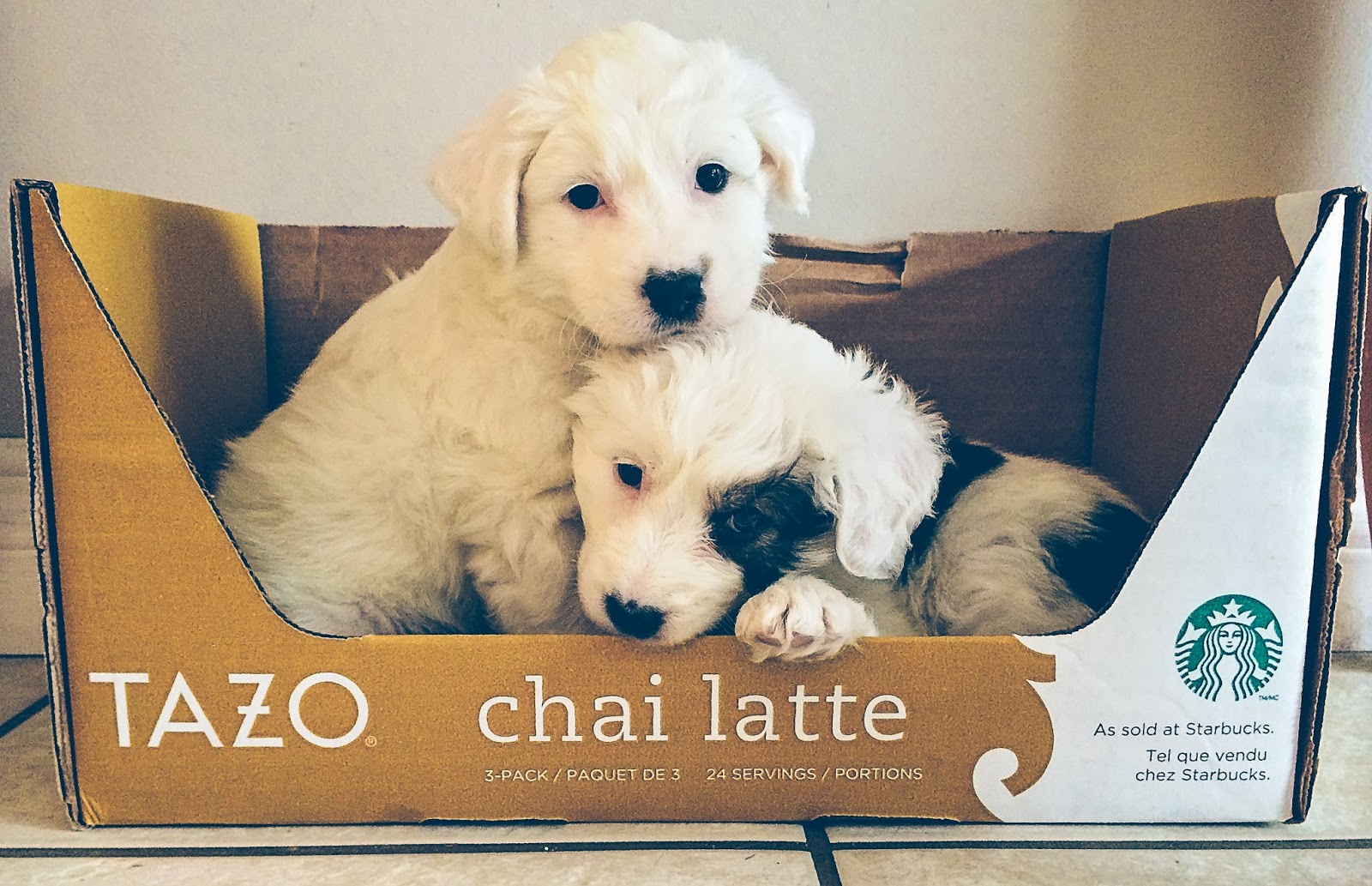 Oh and did I mention we brought a third one into the mix?  This is Leslie. She is quite a sweetheart and has been doing a good job of keeping the play between all of them a little more balanced. 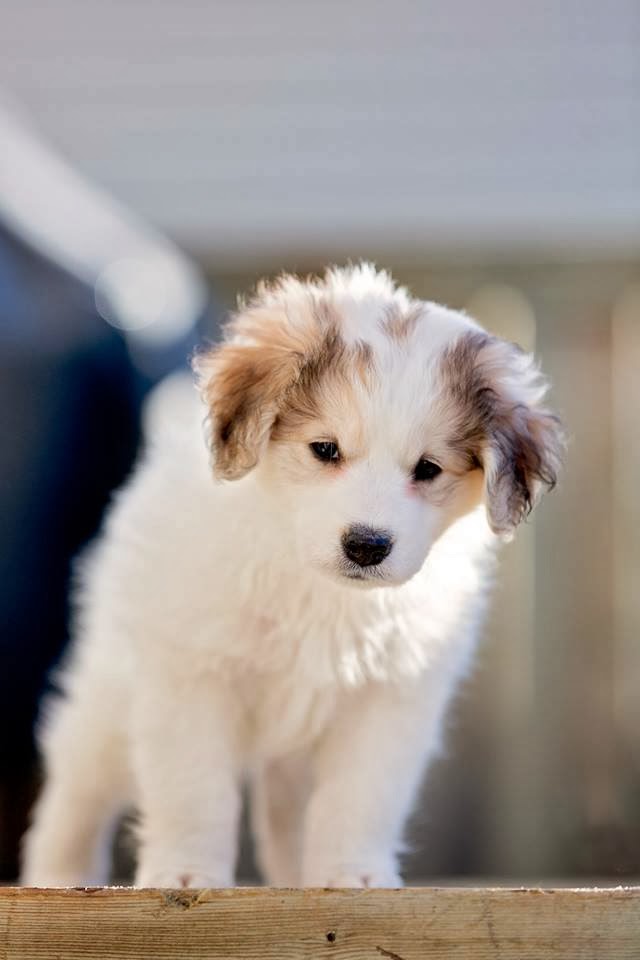 Its amazing how similar they are, yet there are little differences too.  Leslie was the first to go up the stairs (by a few days) but they can now all go up, but no one can (or at least no one does) go down. 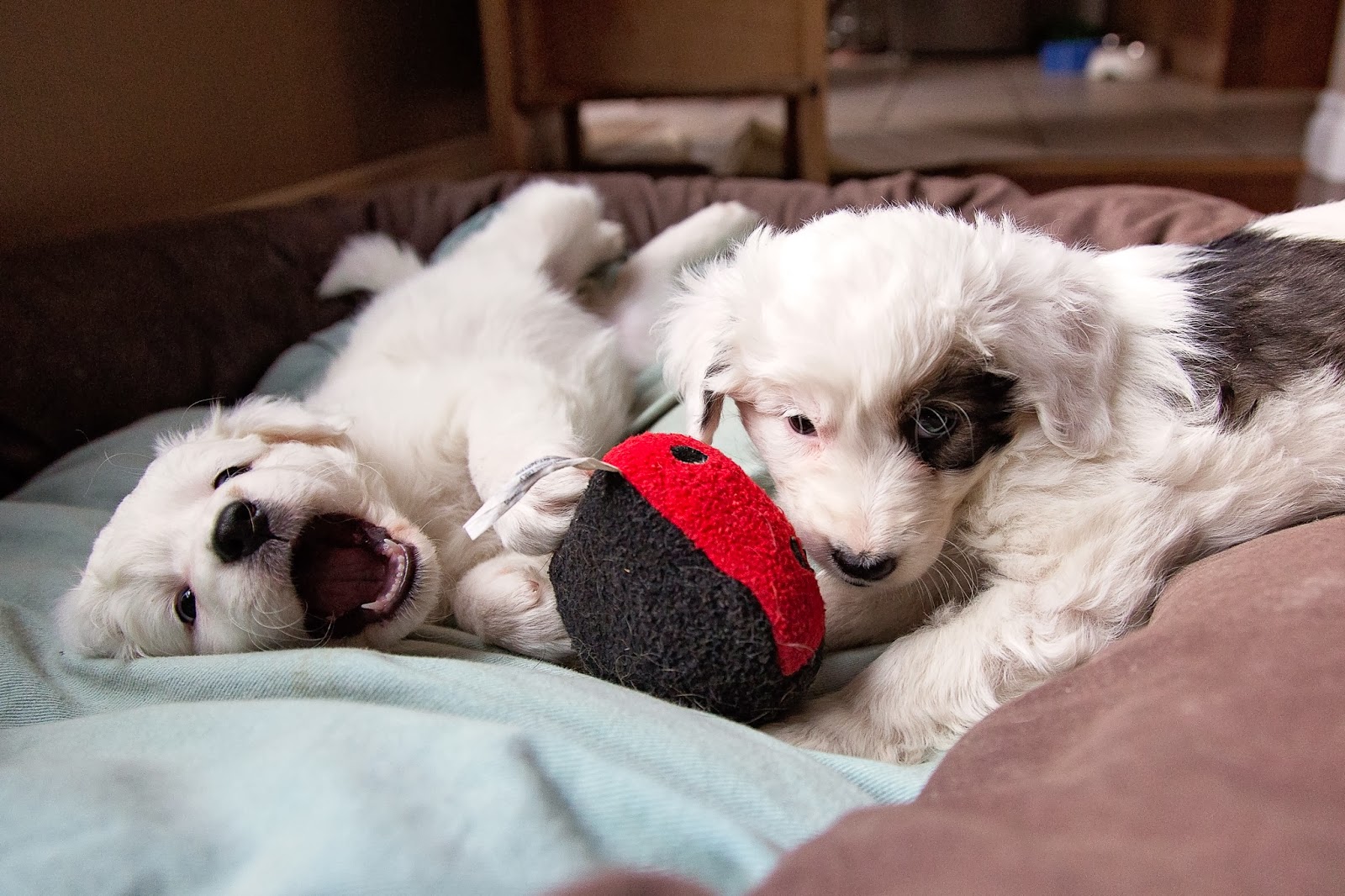 Amy is starting to develop colour patches that I swear weren’t there before.  See that little brown smudge next to her eye?  I thought it was dirt. LOL  Turns out it is brown fur.  She’s got another patch on her back and a tiny hint of black on the edge of one of her ears. 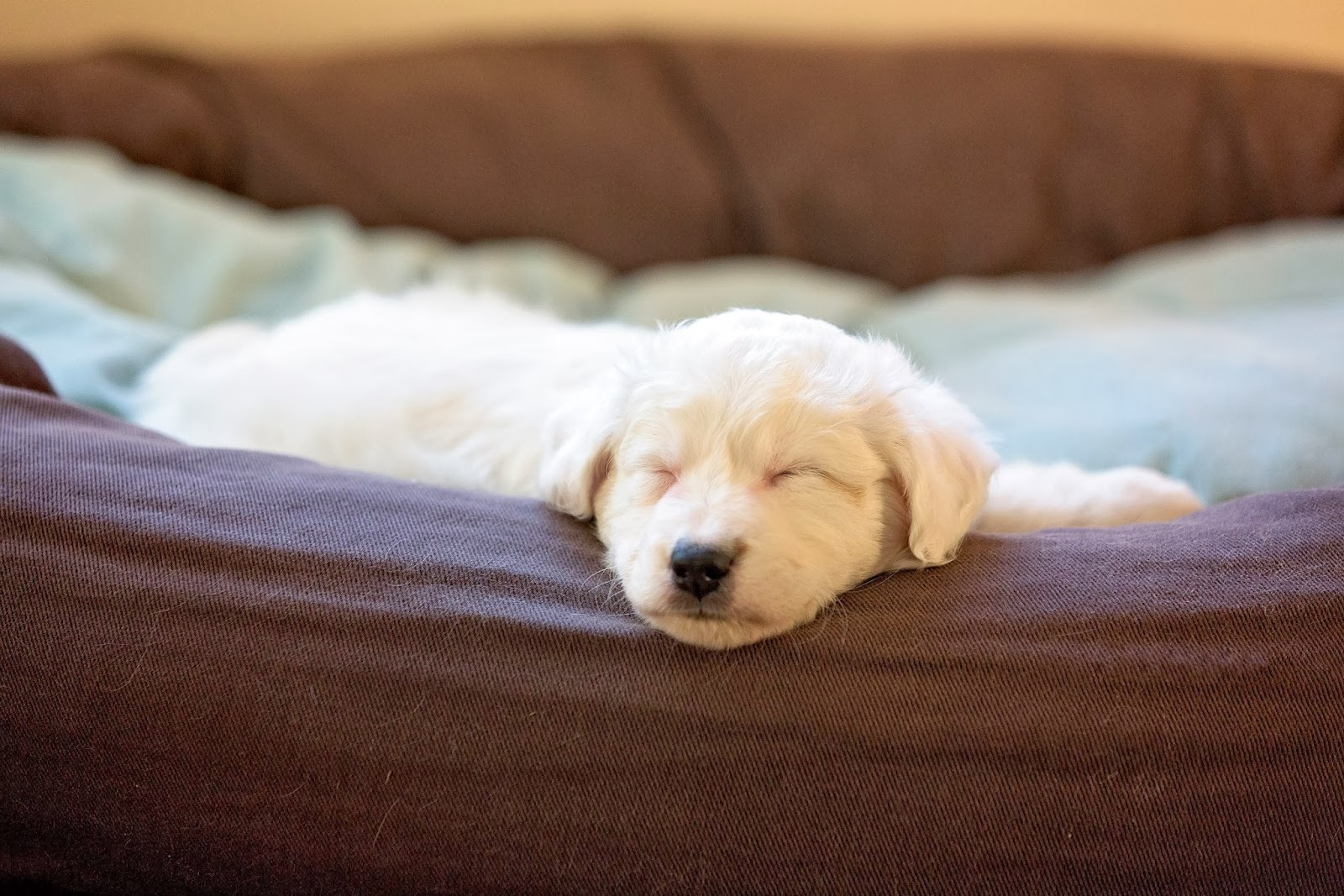 Amy and Bernie will bark a little bit while playing but we’ve never heard Leslie do anything but whine. 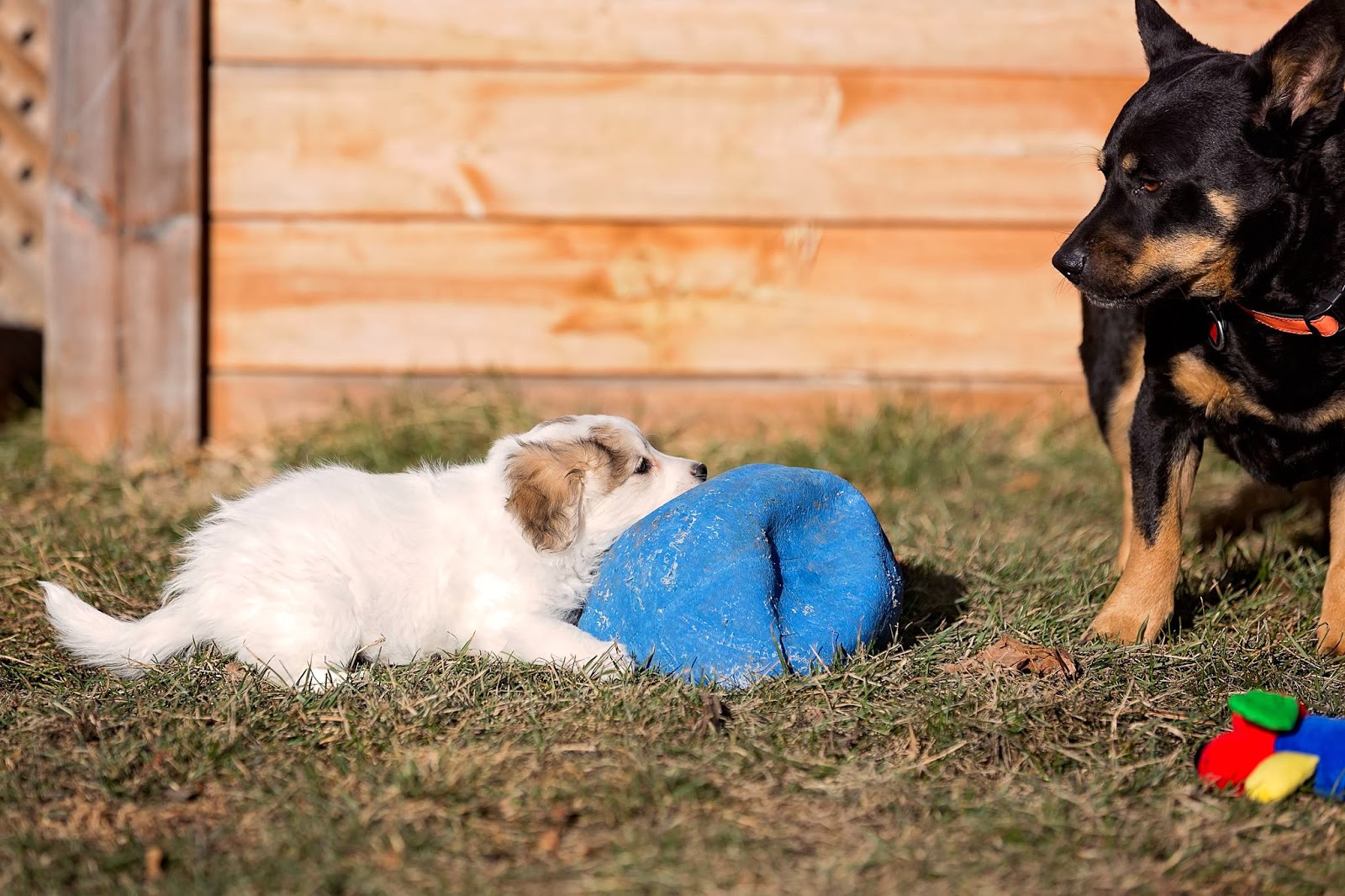 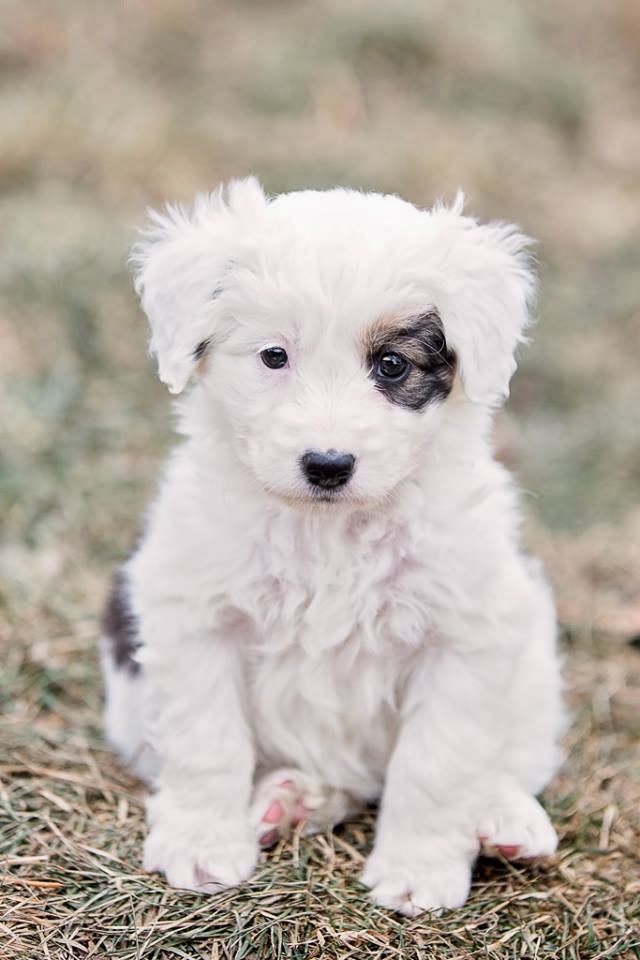 They have quite the speedy little runs now when they want.  When Coulee and Lacey try and get away they tend to have a little pack running behind them.  It is really cute to watch. 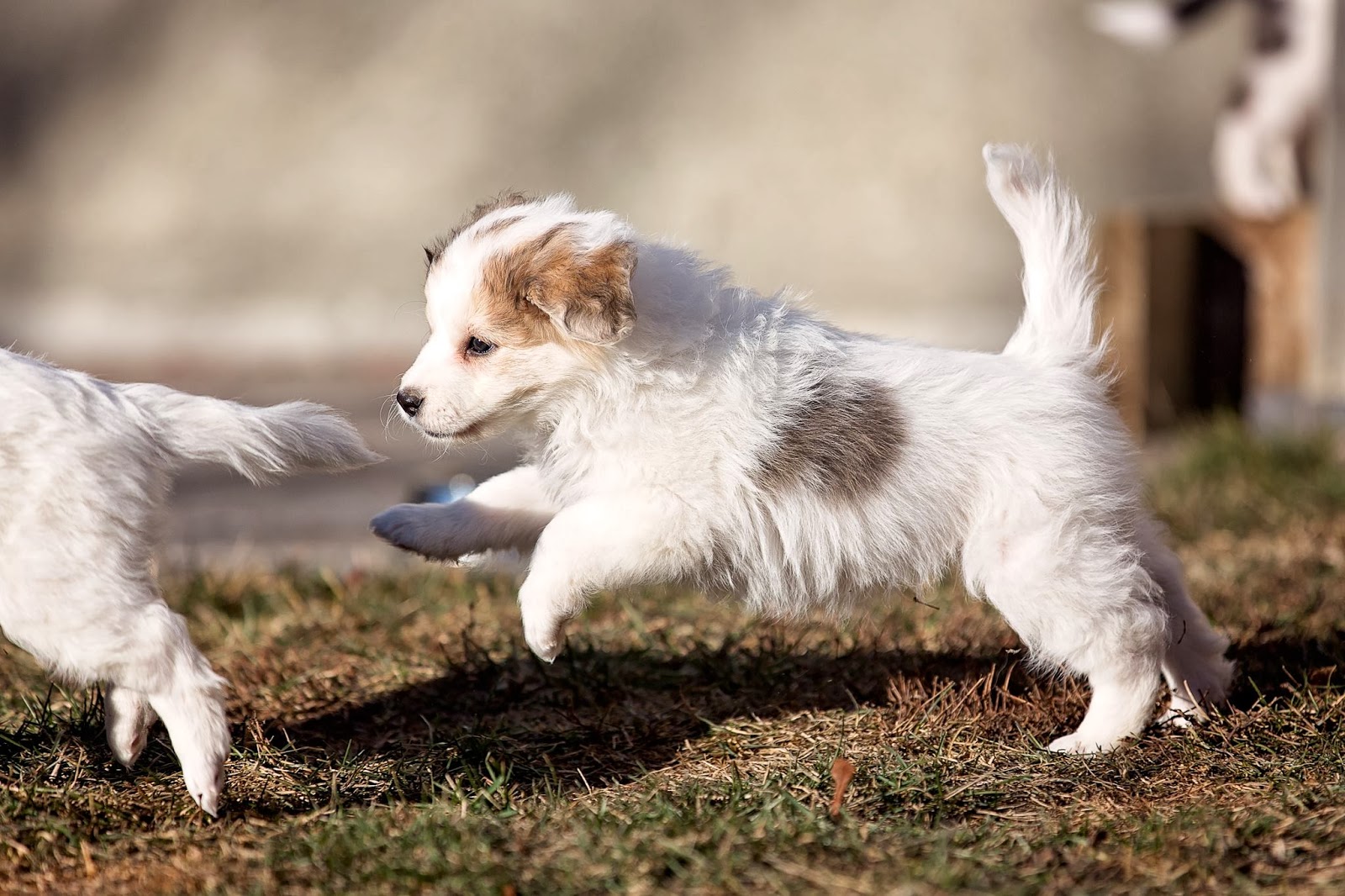 After much snarling and posturing, Lacey finally caved to the pressure of the puppies and now plays with them. Her favourite game is when she lays on the couch and they reach up to get her.  She tends to play more with them outside and occasionally tries to take on all three at once. 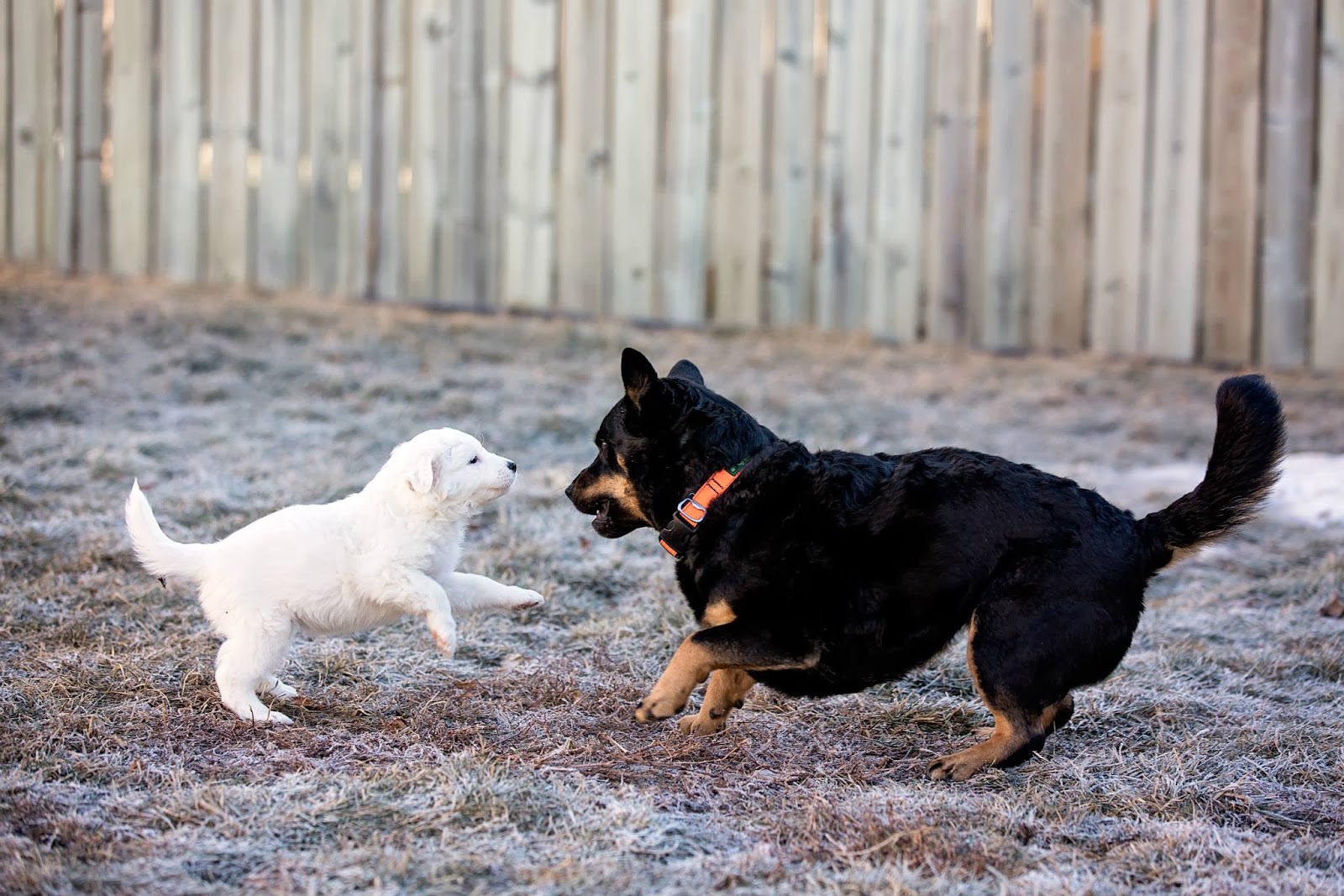 Bernie likes to sample the grass.  And the leaves.  And anything else she can find. 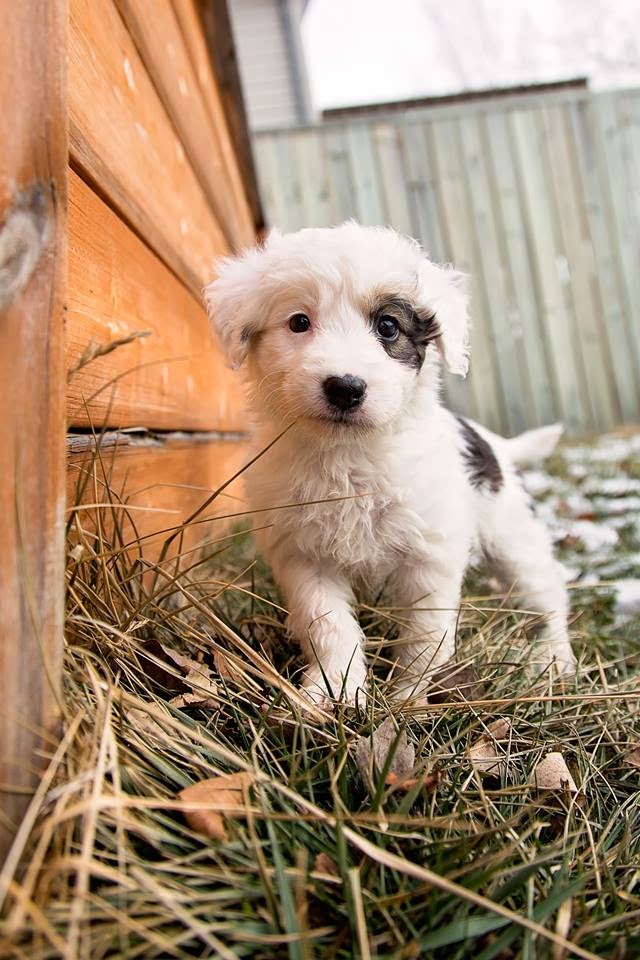 My favourite time is when they are just about to settle in to sleep.  They have the cutest little gentle play sessions.  Their favourite place is the big West Paw bed in the living room. 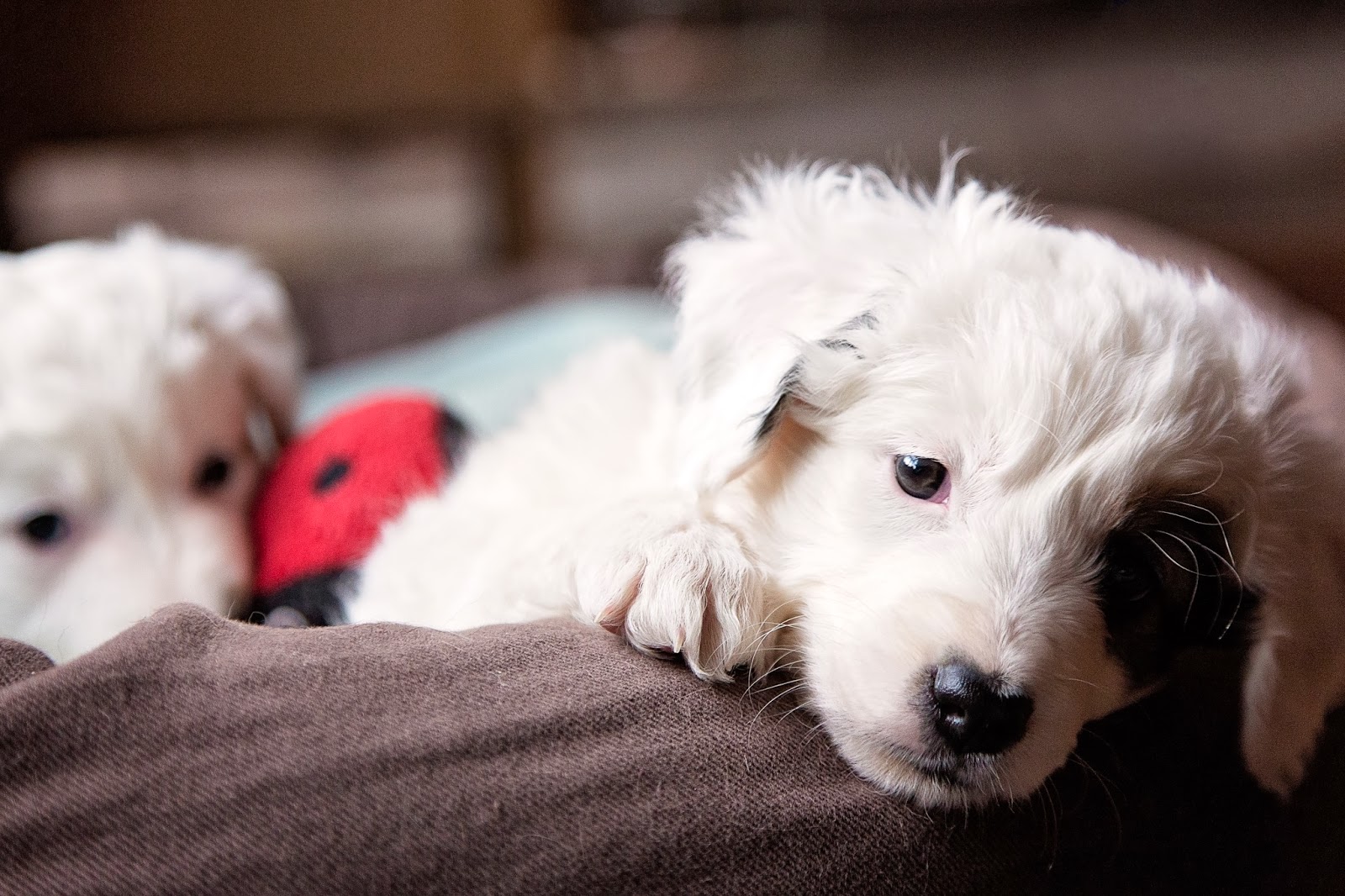 It doesn’t matter how hard they try, Coulee is immune to their charms. 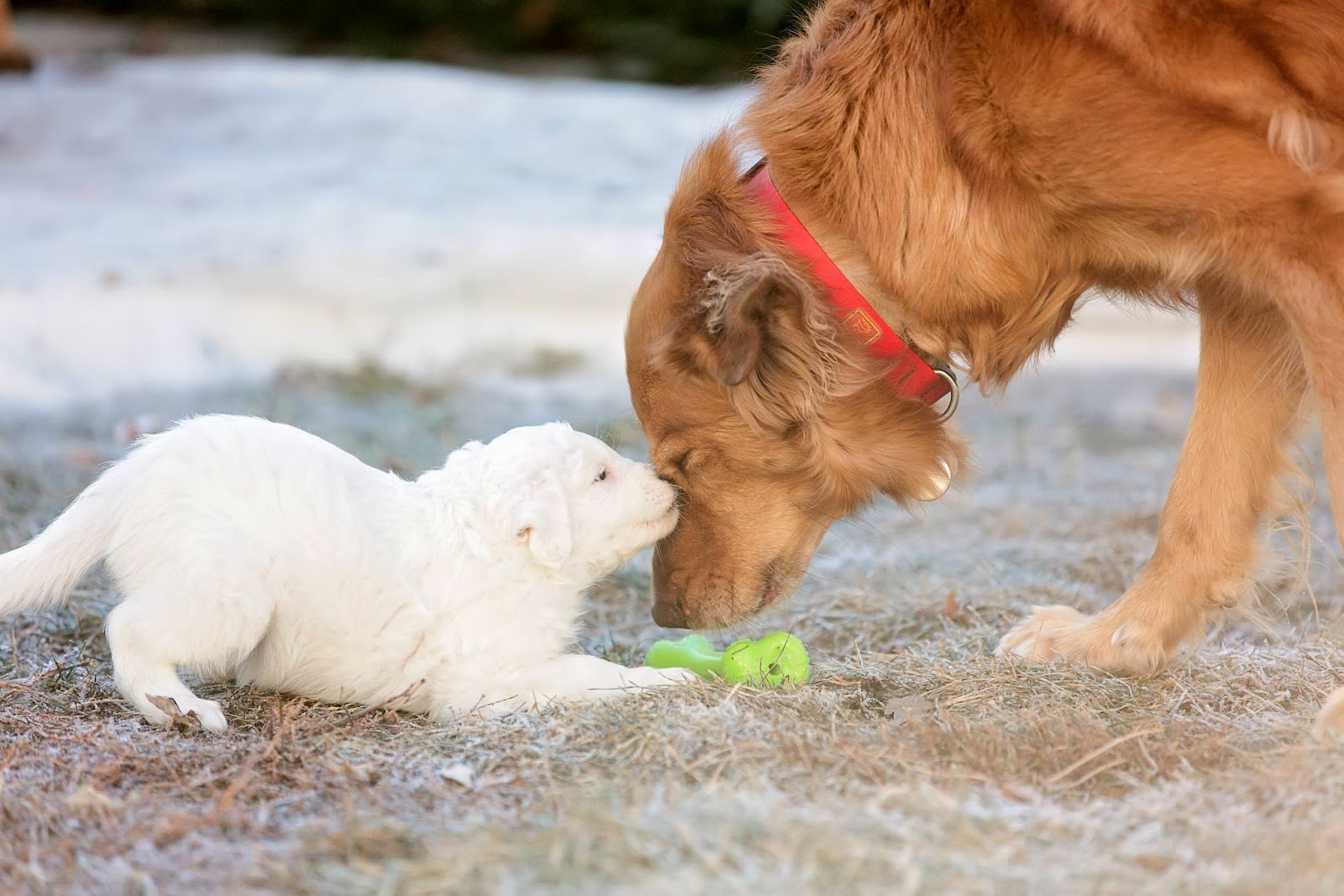 We’ve got them for almost 2 more weeks before they go home. They are actually going off to meet their first family tonight.  It’s going to be bittersweet when they leave I think.  I’m going to miss the little gaffers. 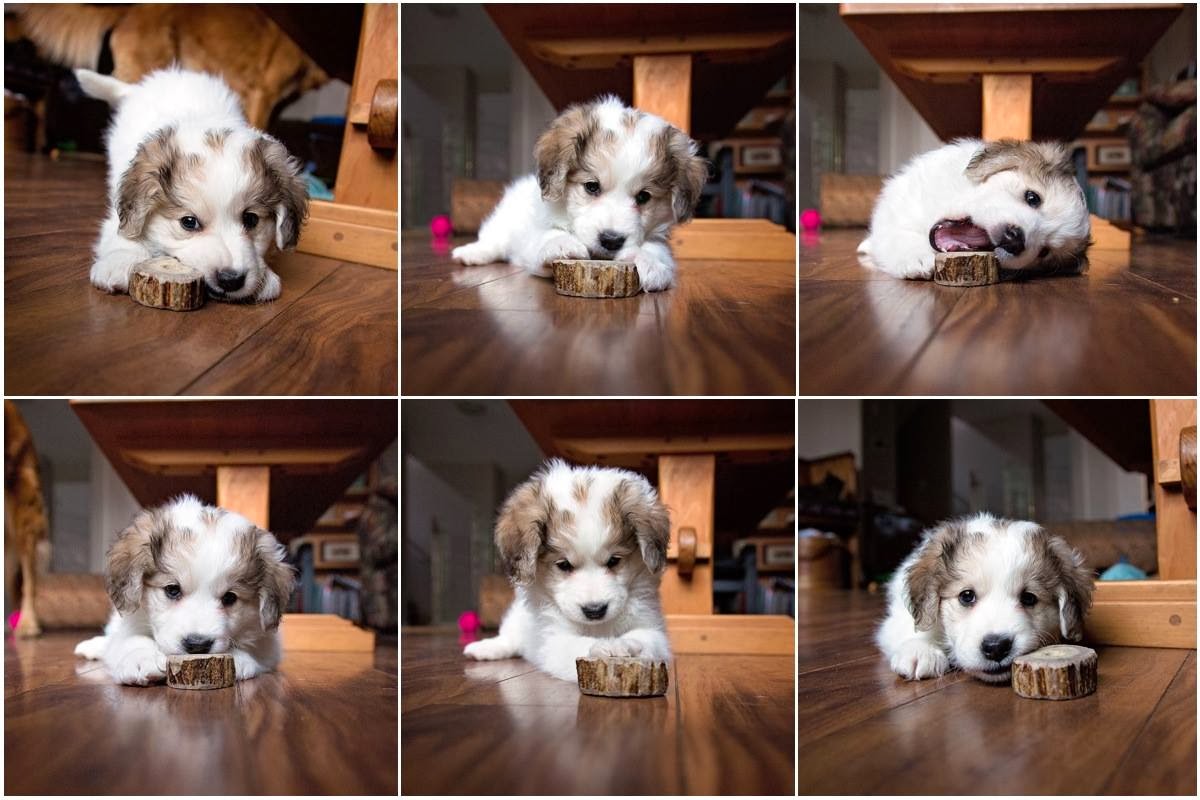