You’ve probably seen the magnets and mugs that ask “Who Rescued Who [sic]?” and maybe even have one of your own. For Eva Hachey in New Brunswick, Canada, that question is more than rhetorical.

According to CTV News, Eva adopted her dog Bruno from her local SPCA. Most people would say that means that she saved Bruno’s life. However, recently Bruno returned the favor by saving Eva’s life.

Eva’s daughter, Angel Hutchinson, lives with her and normally sleeps quite soundly. However one night, Bruno began nipping at Angel’s fingers. “He was howling and crying and whining and dancing and I knew something was wrong.”

Angel reacted quickly. She first ran to her grandmother’s bedroom, but then saw Eva in a chair in the living room having a seizure. Angel called the paramedics who were able to help Eva. All Eva remembered was falling asleep, then waking to see “a whole bunch of paramedics” in her living room. The paramedics informed her that she had seizure. They also informed Eva that she had a potentially fatal ruptured brain aneurysm. It was good that Bruno got Angel to help her mom. As Angel said, “If it wasn’t for the dog, my mother wouldn’t be here.”

Eva told CTV News that she wanted to share Bruno’s story in hopes that it would encourage people to adopt from shelters. Although she acknowledges that not every shelter pet will be a literal lifesaver, she thinks that the love is worthwhile. Eva summed up her thoughts on pet adoption by coming back to love. As Eva said, “The only reward that we can get and give is love.” To avoid digestive issues, animal shelters must be consistent with diet and cannot change food for one day, but Halo had an idea. If animal shelters mixed 1/7th of vegan dog food into the daily mix of dog food it would equal Meatless Monday!

“We are excited about being part of Meatless Monday and the Halo food donation has helped save the lives of many animals, ” said Sheryl Blancato, executive director for Second Chance Animal Shelter.  “Since foregoing meat even one day per week has an impact on the environment, imagine the difference we can make with all of the dogs at an animal shelter going meatless on Monday!”

Halo teamed up with GreaterGood.org and Freekibble.com to supply the shelters with free food for the Meatless Monday effort.  They have been mixing Halo Vegan and Halo WHOLE Meat recipes for the dogs in their care.  All three shelters are reporting that the process is simple and the dogs love the food! 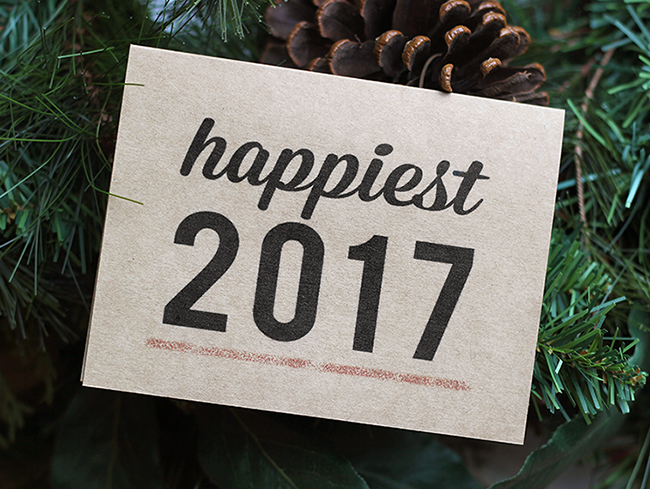 Is one of this blog’s good guys a quadruple murderer? Fire is terrifying for anyone, but can be especially so for people worried about pets stuck inside their homes. Wilma Merril is grateful that when the worst happened and her home caught on fire, that her cat was rescued.

Wilma lost a great deal when her home in the Las Vegas Valley caught fire on September 22. According to NBC Las Vegas news, the fire began in an RV before spreading to the home due high winds. Almost 50 firefighters battled the flames on that dry day. The fire was intense and considered a two alarm fire. It took 8 engines, 2 trucks, 2 rescues, and an air resource unit to control the fire. While fighting the blaze, Clark County firefighters successfully rescued Wilma’s cat.

Both of the human occupants were safe after the fire and grateful that everyone had made it out. Wilma cuddled her 24 year-old partially blind cat in a news broadcast, and her emotions are obvious when watching it. Her voice is choked up as she talks about her cat being rescued, “Seems so good to have something good come out of something so sad.”

Wilma continued, “He’s 24 years old. He doesn’t see well. He doesn’t hear well, but he knows how to get back to the couch.” The orange cat, safe on Wilma’s lap, seemed grateful that he had gotten back to his loving owner. We’re grateful for the fire fighters who saved every life in that home. From adorable photos, to laugh-out-loud humor, plus helpful tips: these delightful reads will capture your coffee table.

Pair one with a treat from Halo: Purely for Pets. My girls love Liv-a-Littles, high-protein snacks for dogs and cats. They come in beef, chicken, or salmon, and are the perfect size for a stocking stuffer.

Happy holidays from my pack, to yours!

Tracie began her career as a radio personality with a live show – DOG TALK® (and Kitties, Too!) – on the local NPR station in the Hamptons, Peconic Public Broadcasting (WPPB) from Southampton, New York (the show is now also carried on the NPR station Robinhood Radio in Connecticut and the Berkshires). DOG TALK® won a Gracie® Award (the radio equivalent of an Oscar) in 2010 as the “Best entertainment and information program on local public radio” and continues weekly after more than 450 continuous shows and 9 years on the air. Tracie’s live weekly call-in show CAT CHAT® was on SiriusXM satellite radio for seven years until the Martha Stewart channel was canceled in 2013.

Tracie lives in Vermont where the Radio Pet Lady Network studio is based, on 13 acres well-used by her all-girl pack – two lovely, lively Weimaraners, Maisie and Wanda, and a Collie-mix, Jazzy.

Protecting Your Kitties at Christmas Time

Here’s hoping you and your loved little cat have a wonderful and safe Christmas Season!

My Visit to Dog-Friendly Magnolia Market in Waco, Texas

Even if you’re not an HGTV lover like I am, you’re no doubt familiar with Chip and Joanna Gaines of “Fixer Upper.” From the show to a bestselling book to an upcoming magazine,…

Grandparents are the first best friends a child has. Their stories and wisdom are passed on to the next generation with their love and kindness. A grandpa is the best caretaker and the time spent with him contains the most loving and impressionable memories. Wish your grandpa on their birthday and tell them how much […]